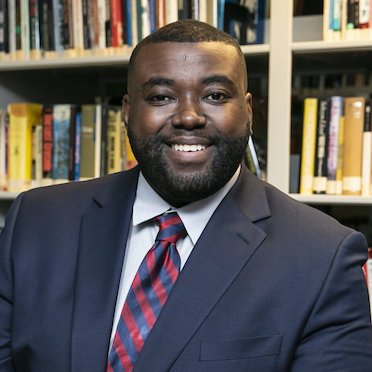 Professor Chavis discussed his book, The Silent Shore: The Lynching of Matthew Williams and the Politics of Racism in the Free State.”  This definitive account of the lynching of 23-year-old Matthew Williams in Maryland in 1931 draws on Professor Chavis’ discovery of previously unreleased documents to meticulously reconstruct the full story of Mr. Williams’s murder and the legacy of “modern-day lynchings.”

This gruesome murder was part of a wave of silent white terrorism in the wake of the stock market crash of 1929, which exposed Black laborers to white rage in response to economic anxieties. For nearly a century, the lynching of Matthew Williams has lived in the shadows of the more well-known incidents of racial terror in the deep South, haunting both the Eastern Shore and the state of Maryland as a whole. 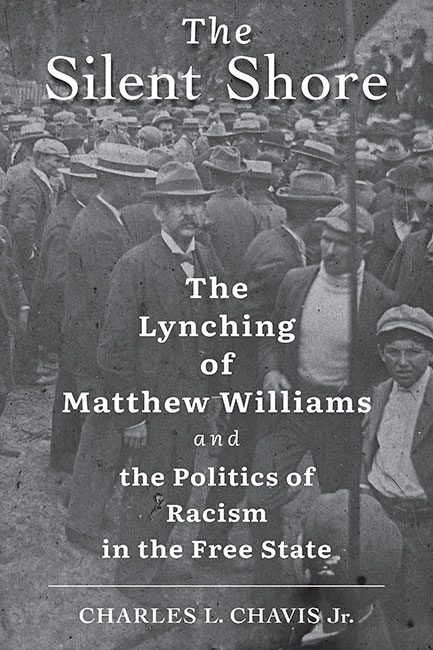