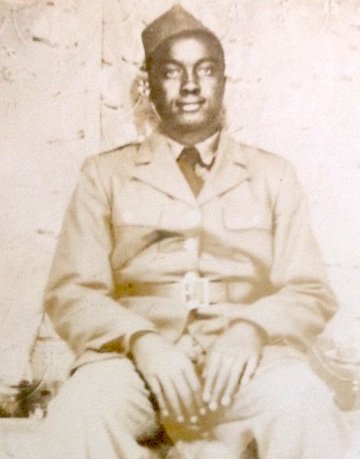 On July 3, 1943, Willie Davis, 26 years old, was shot and killed by Chief of Police James Mitchell Bohannon at a roadhouse on the outskirts of Summit, Georgia. Summit authorities and the state of Georgia failed to take action against Bohannon. The War Department initiated an investigation and recommended that the Department of Justice look into the case. The FBI investigated and federal civil rights charges were filed on October 9, 1944. According to The Department of Justice, the charges were later dropped due to insufficient evidence to proceed with prosecution.