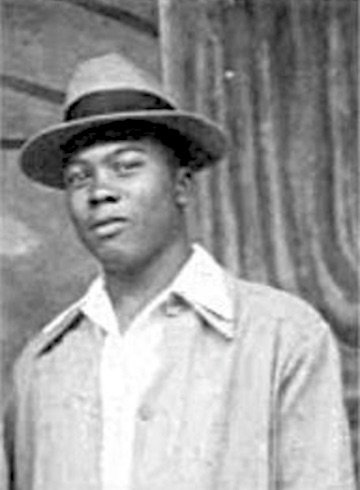 On February 19, 1950, Willie B. Carlisle, 18 years old, was killed by Officers James R. Clark and Doyle Mitcham after they severely beat him in LaFayette, Alabama. Both officers were charged with murder. Neither officer returned to their position. The jury returned not guilty verdicts against Clark and Mitcham at the criminal trial on March 22, 1950. After an FBI civil rights investigation, the case was presented to a federal grand jury on Sept. 19, 1950. Mitcham pleaded guilty to the charge on October 30, 1950, and was sentenced to six months in prison. Clark was tried, found guilty and sentenced to 10 months in prison. He appealed and was released on $2,000 bail. On December 14, 1951, a three-judge panel of the U.S. Court of Appeals in the Fifth Circuit affirmed the verdict and sentence.