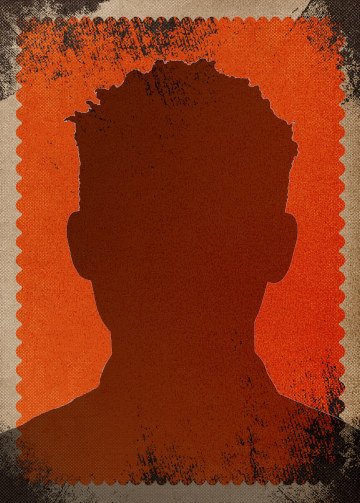 While the exact date is unknown, in February 1937, Wesley Johnson, 18 years old, was lynched in Tumbleton, Alabama. Two state grand juries were convened to investigate the lynching, but no indictments were returned. The state attorney general brought impeachment charges against the sheriff in the Alabama Supreme Court, alleging negligence of duty and connivance with the mob. The Supreme Court acquitted the sheriff after a brief deliberation. Although this case featured prominently in debates over the Wagner-Van Nuys anti-lynching bill in 1937, CRRJ’S investigation is the first comprehensive account of the lynching.