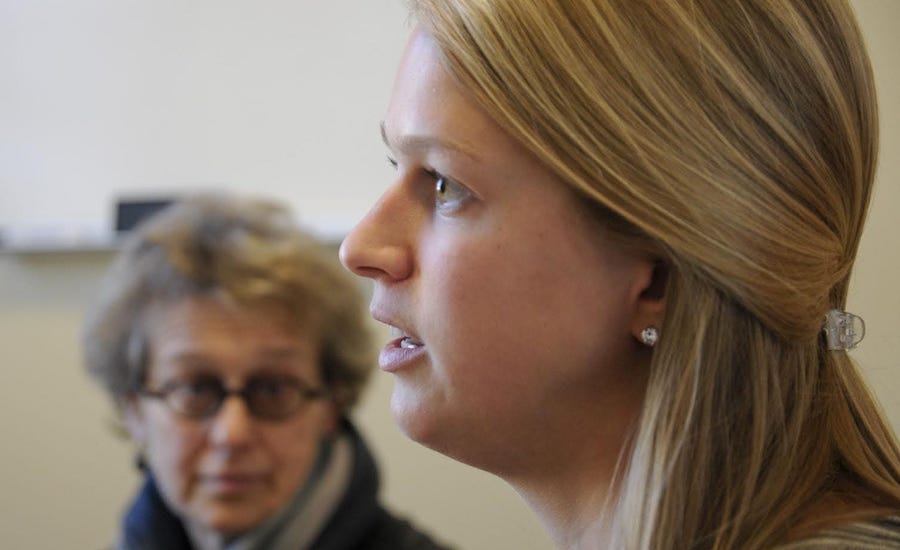 Baxter Bell’s case is among thousands of similar racially motivated slayings in the South in the mid-20th century that have largely been lost to history — but which continue to reverberate across the country, especially following police killings in Ferguson, Missouri; New York City; Aurora, Colorado; Madison, Wisconsin, and elsewhere. CRRJ, which relies on law students to investigate these cold cases, also is dedicated to somehow restoring justice, even if that means nothing more than marking an unmarked grave or correcting the cause of death on a death certificate.