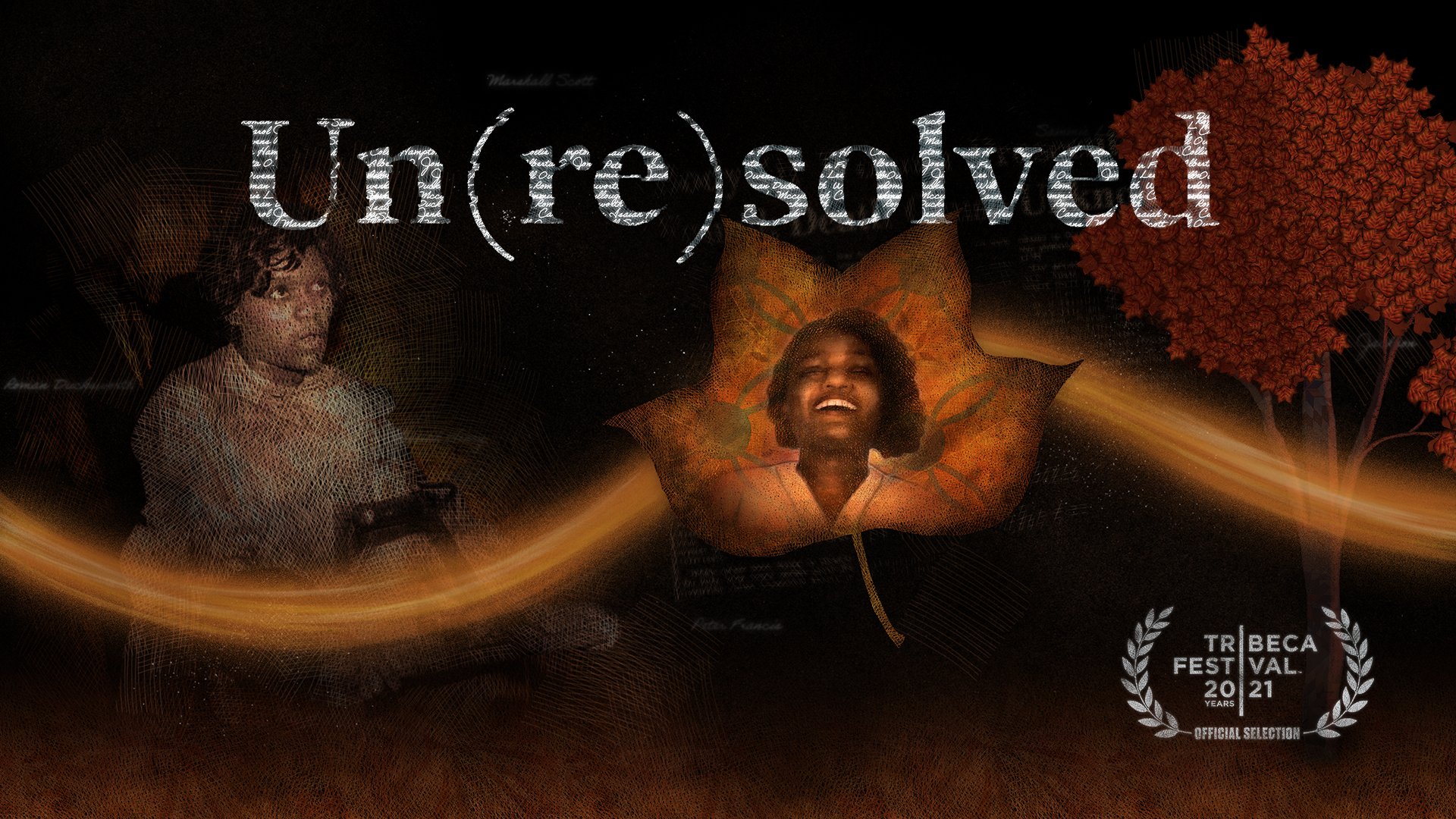 “Un(re)solved, a story of lives cut short and the search for justice, is now making its world debut at Tribeca Festival and will be featured in Tribeca’s Juneteenth programming.”

This interactive documentary, produced by Frontline | PBS, features more than 50 racially motivated homicides investigated by CRRJ, including the cases of Isadore Banks, Henry Dee and Charles Moore, Claude Neal, and Elbert Williams. As a partner for Un(re)solved, CRRJ shared case documents and connected the producers with descendants and other relevant parties. Professor Margaret Burnham served on the advisory council and former CRRJ student Collyn Stephens (M.S. Media Advocacy ’21) served as a producer for the project.

Un(re)solved includes a web interactive experience, an augmented-reality installation and a podcast miniseries that are all premiering at Tribeca Festival. Frontline will release an educational curriculum and a broadcast documentary later this year.