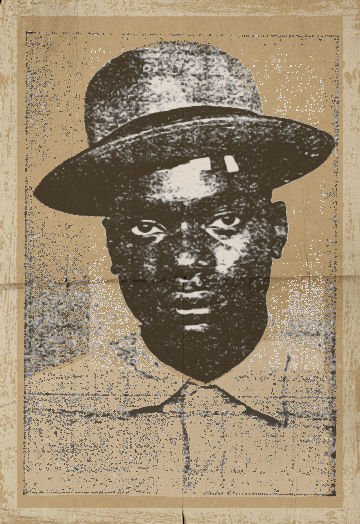 On July 11, 1942, Thomas Mattox was 16 years old when he was forced to flee from Elbert County, Georgia. Mattox and his two sisters, were driving when a white motorist blocked the road and yelled at Mattox for passing his vehicle. The white youth struck the girls and beat Mattox with a car jack. Mattox defended himself and his sisters with a knife, and the white youth received a few sutures. That night, Mattox fled to Philadelphia, never to return. Mattox was criminally charged, as were the Mattox girls, who were held hostage in jail. Thomas’ older brother was incarcerated and his mother was beaten. The family succumbed to the pressure and admitted that Mattox was sent to Philadelphia. State authorities in Georgia sought Mattox’s extradition from Pennsylvania to face the charges pending in Elbert County. Raymond Pace Alexander, Philadelphia civil rights attorney, persuaded a Common Pleas judge to schedule the matter for a judicial hearing. Alexander presented evidence that his client would likely be lynched if he were returned to Georgia. Alexander persuaded Trial Court Judge Fenerty to deny extradition, a decision that was upheld on appeal.