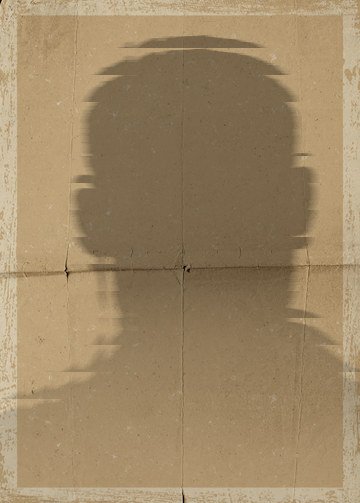 Rubin Stacy, 37, a field hand in Fort Lauderdale, Florida, allegedly encountered a white woman who accused him of attacking her with a knife and reported the encounter to local law enforcement authorities. On July 19, 1935, Stacy was arrested, charged with attempted murder, and brought to jail in Broward County before being moved to a prison in Miami. Enroute, a mob of armed men overtook the sheriff’s vehicle, abducted Stacey, and took him back to his accuser’s home where he was hung and shot. No members of the mob were identified and a grand jury declined to indict the officers. In 1988, a witness came forward with an account that implicated law enforcement officials in the lynching.