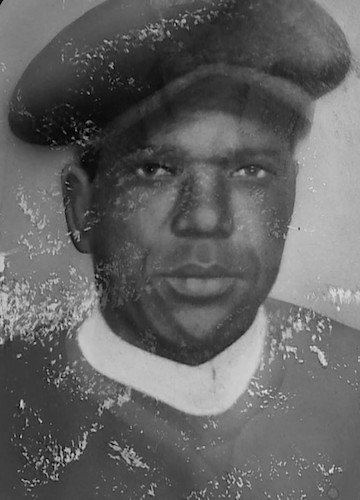 Gretna, Jefferson Parish, LA (1948) Brooks got into an altercation with a white bus driver. Brooks had sprung to the defense of a woman who had boarded the wrong bus and wanted her nickel back. Giving the woman his own nickel, Brooks told the driver that he would ride on the woman’s fare. The driver ordered him off the bus and called a traffic officer. The officer pulled Brooks off the bus and marched him toward the Jefferson Parish Courthouse. About a half a block thereafter, the officer killed Brooks. Over 2,000 people attended Brooks’ funeral. A campaign by the Civil Rights Congress ultimately led to a grand jury indictment for manslaughter, but after a delayed trial, the jury deliberated for seven minutes before acquitting the officer. (i) Adam Fairclough, Race and Democracy 122 (1999).