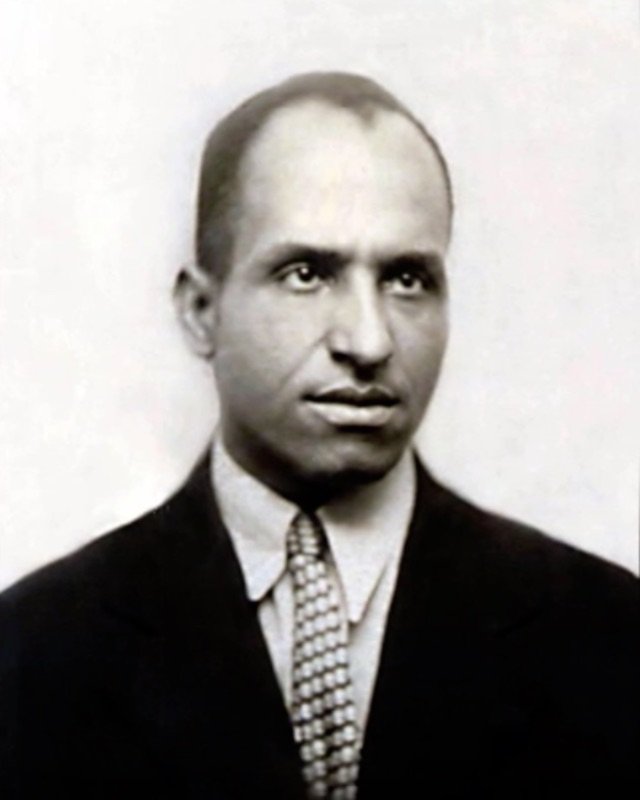 Reverend Captain Leonard Butler, a Black Belt native, was a miner at Edgewater Mine, which was owned and operated by the Tennessee Coal, Iron and Railroad Company (TCI). Butler also served as pastor of the First Baptist Church of Gary-Ensley, frequented meetings of the NAACP in Birmingham, and was a member of the local PTA.

Due to harsh working conditions and the low wages paid to miners, Butler joined the campaign to unionize Edgewater. The Edgewater Local of the United Mine Workers of America (UMW) was established in 1934. On account of his ardent activism, Butler rose to the ranks of local vice- president – the highest position an African-American could hold. Butler’s commitment to the union elicited severe retaliation from TCI. He and his family were forced to leave their home in Edgewater and relocate to Capstown. Butler was undeterred and continued to galvanize support for his union. In particular, he fought to secure pensions for the widows and children of miners who had succumbed to black lung disease.

On June 5, 1948, Reverend Butler was murdered by two TCI employees. TCI accused Butler of having harassed a white teenager and of pulling a gun when approached by its company deputies. In response, over half of TCI’s 4,500 employees went on strike. UMW, which Butler had committed himself to, encouraged the miners to end their strike. In all likelihood, UMW was scared to upset white unionists who were being drawn to the Ku Klux Klan. Black newspapers around the country came to Butler’s defense, alleging he had never owned a gun. The Negro Citizens Defense Committee authored a petition to state officials and the NAACP launched an investigation.

This interview with Vida Butler Rouse was conducted by Noah Lapidus on July 26, 2019.