On October 20-21, 2017, CRRJ hosted its second event in the three-part symposium “Resurrecting Their Stories” in Birmingham, Alabama.

CRRJ co-hosted alongside The Elmore Bolling Foundation and the Alabama Chapter of the NAACP. The focus of this event was upon the processes of memorialization and digitization of accounts of racial violence over the course of the 20th century.

Granted the event’s historic location in Birmingham, Alabama, the event also acknowledged the role of law enforcement in many acts of violence that occurred. 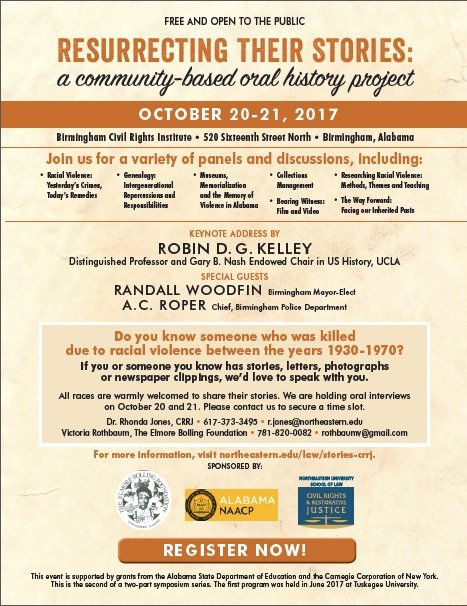 Photo 2: Pamela Pierce tells her family story, including that of Woodrow Allen Bush

Photo 5: Many of the panelists gather at the end of the conference