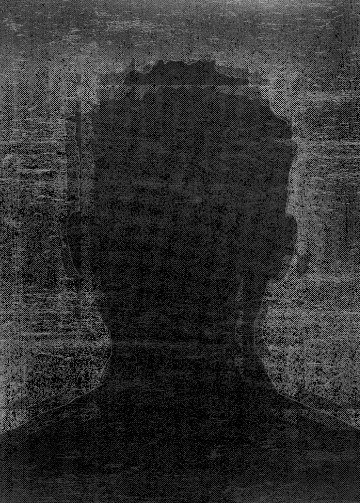 Odis Price, a twenty-one-year-old black turpentine worker, was lynched in Perry, Florida on August 9, 1938. Mae Verdie Outler, a white woman alleged that Price had tried to rape her. Price hid in the woods nearby, but the sheriff took him into custody. Enroute to the Perry County jail, a mob kidnapped Price from the sheriff’s vehicle, shot him, and left him dead on the side of the road. A coroner’s jury examined the body and concluded that Price had “come to his death by gunshot wounds inflicted by parties unknown.” The International Labor Defense (ILD) and the American Civil Liberties Union (ACLU) and the NAACP advocated for an investigation and county officials referred the matter to the grand jury already in session. The Taylor County grand returned a no bill, having concluded that Price was killed by unidentified persons.