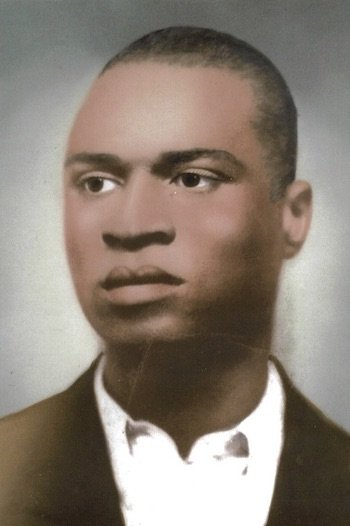 On May 9, 1940, O’Dee Henderson, an employee of the Tennessee Coal and Iron Railroad company (TCI), was killed in Fairfield, Alabama. He allegedly bumped into TCI employee M.M. Hagood, on the street in front of the TCI building. Hagood stopped Officer W.T. Glenn and told him that Henderson knocked him down. Before arresting Henderson, Officer Glenn allowed Hagood to beat Henderson as he was dragged into a police car. The beatings continued at the police station. Officer Thomas Nelson beat Henderson with a black jack. D.M. Flourney, a witness, stated that the officers and Hagood repeatedly beat Henderson with a blackjack, a leather strap, and a rubber hosepipe. Flourney heard Henderson say, “let me explain,” and “have mercy on me.” After beating Henderson, Nelson shot him three times in the chest, killing him. The town coroner labeled the death an “unjustifiable homicide.” The city council determined Nelson could remain on the police force. Nelson was charged with first-degree manslaughter. Officer Nelson testified that he acted in self-defense. The jury returned a not-guilty verdict.