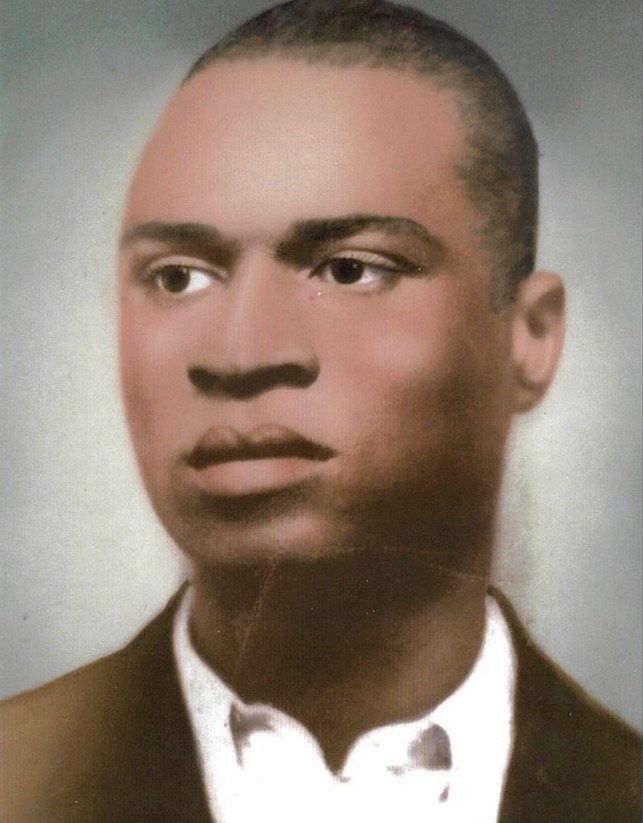 On the morning of May 9, 1940, Henderson allegedly bumped into Hagood, on a street in Westfield and an altercation ensued. According to newspaper reports, Hagood alerted Glenn, who was nearby, telling him that Henderson had knocked him down. Henderson was arrested and reportedly beaten during his ride to Fairfield Police Station. Hagood also went to the station, although it is unclear if he traveled there separately.

Glenn, Hagood and Nelson reportedly beat Henderson with a blackjack, leather strap and rubber hose, until his face was swollen, bruised and unrecognizable. Nelson then shot him.

Henderson died at TCI hospital. A coroner returned a finding of unjustifiable homicide.

The Burnham-Nobles Digital Archive houses case files and documents for more than 1,000 cases of racial homicides in the Jim Crow South. Co-founded by Melissa Nobles, professor of political science at the Massachusetts Institute of Technology, and Margaret Burnham, CRRJ director and professor of law at Northeastern, these uncovered stories highlight how violence affected lives, defined legal rights and shaped politics between 1930 and 1954. 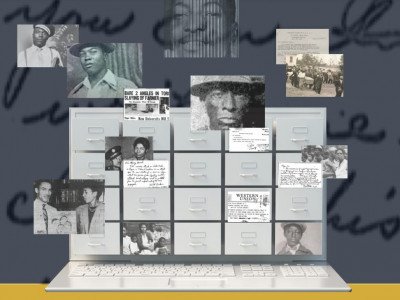