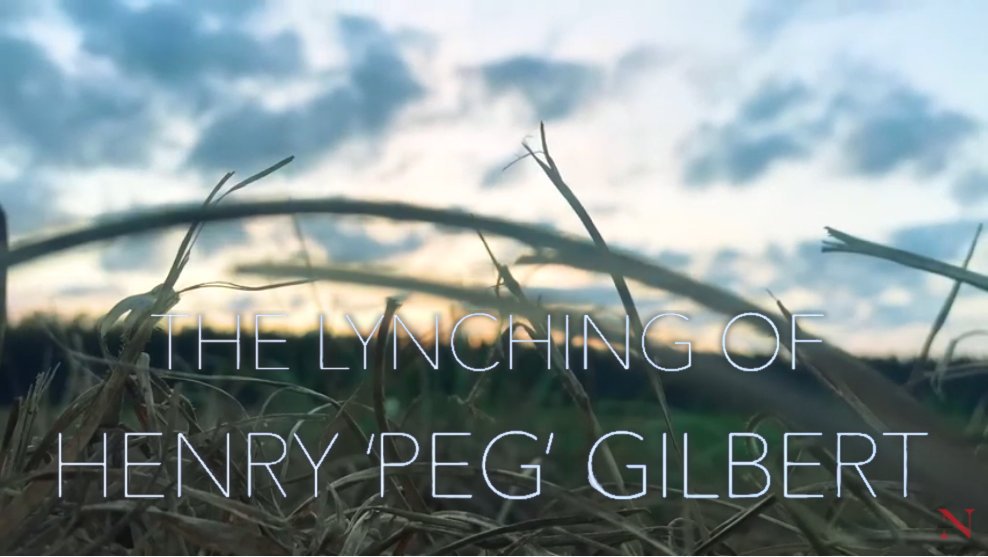 He had his sights set on working with the Civil Rights and Restorative Justice Project, which, led by Director Margaret Burnham, University Distinguished Professor of Law, has been investigating and uncovering previously unsolved murders of Black people during the Jim Crow era, exposing the facts and bringing a sense of justice to the families. He missed out on the class that would have let him work on the project, but he found another way to make his mark: a collaborative documentary that, this summer, won a New England Edward R. Murrow Award.”