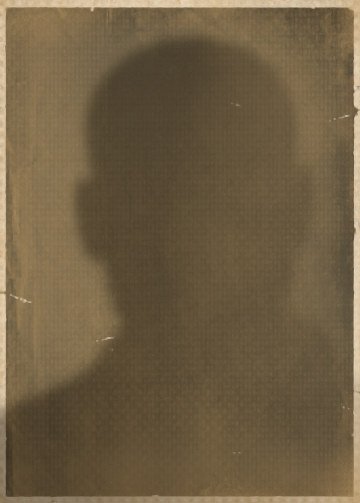 On the afternoon of Tuesday, December 28, 1943, Knox Fail was killed by Birmingham police officers J.A. Hale and H.P. Williams during a shootout in downtown Birmingham. Fail was around forty years old and worked as a saw mill laborer.

According to Assistant Police Chief J. Morris Cousins, a white woman had complained to Officer J.E. McDonald that Fail had attempted to enter a white woman’s restroom in downtown Birmingham, and McDonald attempted to arrest Fail. An eyewitness told The Birmingham News that when McDonald tapped Fail on the shoulder, Fail reached for a gun. According to the witness, McDonald drew his own gun, and Fail shot at McDonald twice from about three feet away, hitting him once in the neck before walking away.

At this point, several armed white citizens joined police efforts to capture Fail, following him and exchanging fire. Wounded, McDonald handed his gun to Private First Class Paul Sznyitar of the Birmingham Army Airfield, who followed Fail and was joined by Hale and Williams. Also involved in the shootout was bus operator Omer Bentley, whose bus was stopped on Second Avenue. Bentley stated that he heard that Fail had shot a police officer and saw Fail reloading his gun. Bentley reportedly drew his gun and fired two shots at Fail after Fail turned to shoot at him. At this point, Hale arrived and fired several shots, reportedly hitting Fail in the neck. As Fail fled, Williams arrived. Fail reportedly shot at Williams, and Williams fired two shots in response, wounding Fail. Fail died on the way to Hillman Hospital.

The following day, Commissioner of Public Safety Bull Connor proposed an ordinance requiring citizens to obtain a permit from the chief of police in order to purchase a pistol.