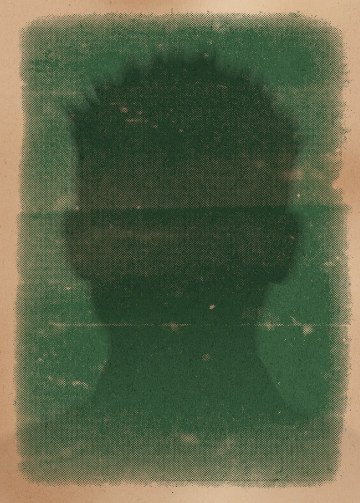 Johnson was stopped by Hale and Vildibill in an alley behind a drygoods store on 22nd Street North. The officers reported that Johnson resisted arrest by pulling out a “fountain pen” .38 pistol. In response, the officers opened fire and shot Johnson in the chest and head. No explanation was ever provided as to why Johnson was stopped in the first place, and there were no witness accounts. He died at 10:45 PM at Hillman Hospital.

According to the Birmingham World, John Johnson was one of four victims of police homicide in Birmingham in a 30-day span.