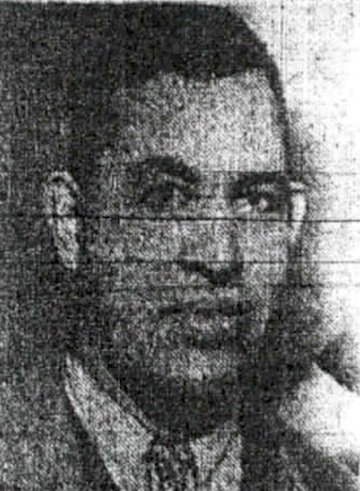 On June 4, 1954, 59 year old Isadore Banks, a prominent member of the community in Crittenden County, Arkansas disappeared. His body was found four days later just outside of the town of Marion. Banks’ body, which had been burned from the knees up, was tied to a tree. A coroner investigated but no one was ever charged with the murder.