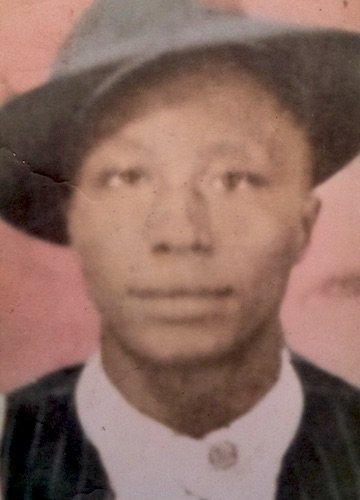 On May 2, 1948, Hosea Carter, 32 years old, was shot to death by a group of men in Marion County. William Ratliff Prisk was arrested and charged with his murder. Aside from indictment records which were not shared with CRRJ, there is no record of Prisk appearing before a grand Jury. It was reported to CRRJ that the charges against Prisk were dropped because law enforcement could not determine which individual fired the fatal shot. Deputy Sheriff T.W. White stated that the shooting of Carter was, “what any decent white man would have done.” The killing was listed on the 1951 Civil Rights Congress petition to the United Nations: “We Charge Genocide.”