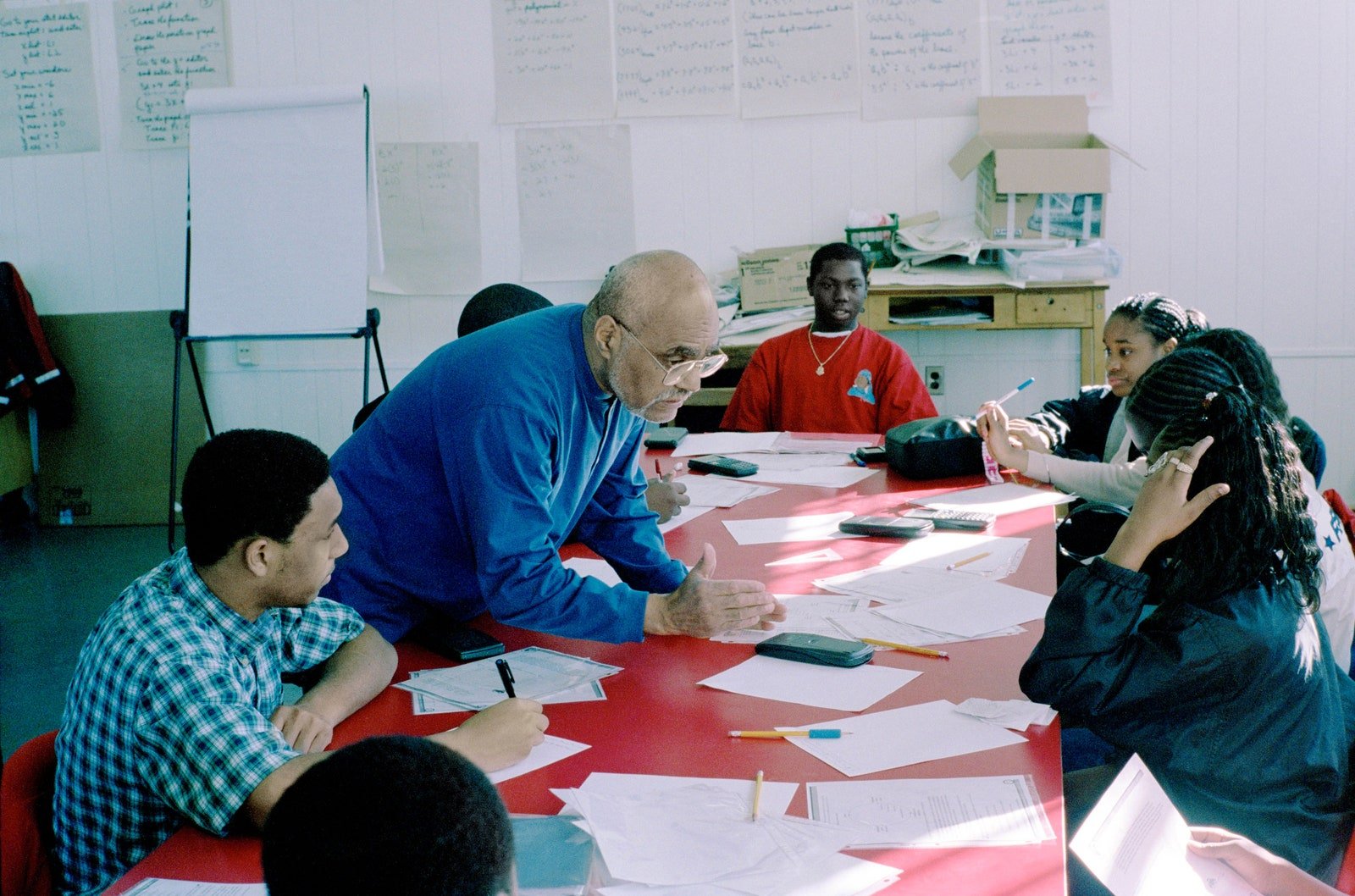 Honoring Bob Moses and His Connection to CRRJ

We would like to add our voice in tribute to Robert “Bob” Moses, one of the founding members of CRRJ’s Honorary Board of Advisors, who died on Sunday at the age of 86.

Moses is being rightly saluted for his seminal role in organizing the registration of black voters in Mississippi in the 1960s and for his founding of the Algebra Project, which focuses on math literacy; both campaigns that understood literacy as the gateway to full citizenship, political and personal.

In this moment of his passing, we would like to focus on Moses’ role in the events that ultimately resulted in the founding of our Project.

Bob Moses was one of the key organizers of the 1964 Mississippi Freedom Summer Project which recruited college students from across the country to join black Mississippians in voter registration campaigns across the state. Three activists – James Chaney, who was black, and Andrew Goodman and Michael Schwerner, who were white – were murdered in Neshoba County, Mississippi just as the campaign was beginning.

When one of their killers was convicted in 2005, Rita Schwerner addressed the press and said: “You’re here, you’re interested in this trial as the “most important’ trial in the civil rights movement because two of the men were white.”

CRRJ was founded on this essential truth.

Around the same time as Schwerner, Goodman and Cheney were murdered, two other 19-year-old black men, Henry Dee and Charles Moore, were murdered in Franklin County Mississippi by white men who believed that the two were hoarding guns for the upcoming student campaign. Dee and Moore’s bodies were found in the Mississippi River on July 12th and 13th during the frantic FBI search for the three Freedom Summer workers. But media interest quickly evaporated when both bodies turned out to be that of black men.

CRRJ is dedicated to building an archive of all the murders of African Americans in the Jim Crow South between 1930 in 1970. Dee and Moore were our first case; we now have the files of over a thousand black men and women, who were not in our history books and whose lives and deaths would have been forgotten.

Our Project was founded to surface the hidden history of the triumphalist narrative now ascribed to Freedom Summer. Our work was born out of the passions that animated Bob Moses and the movement he helped to ignite.

Please read more about Bob Moses in a tribute in The Nation by our Founder, Professor Margaret Burnham, who worked with him in Mississippi during Freedom Summer.