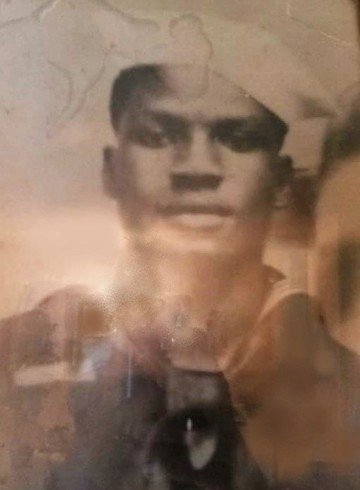 While the exact date is unknown, in 1950, Veteran Hilliard Brooks, was shot and killed by Montgomery Police Officer M.E. Mills. Brooks paid his bus fare, but refused to enter through the rear door. A dispute with the bus driver ensued. Brooks, who allegedly had been drinking, refused to back down. Police officer, M.E. Mills boarded the bus, beat Brooks with a club, and shot him. Officer Mills also injured two other people in the process. Mills claimed he shot in self defense, while witnesses reported the shooting was unprovoked. It does not appear that any legal action was taken. Chief of Police Goodwyn J. Ruppenthal defended Officer Mills, claiming he has a positive reputation.