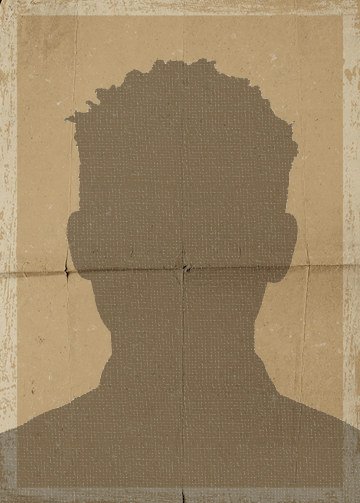 On August 15, 1942, 23 years old serviceman, Henry Williams, was shot and killed by Grover E. Chandler, a white 29 year old bus driver in Mobile. Williams was returning to his base when Chandler shot him on the city bus. John LeFlore, president of the Mobile chapter of the NAACP, pushed for prosecution of Chandler, but was unsuccessful. The commanding officer at Brookley Field, Col. Vincent B. Dixon, advised that the Army could not prosecute a civilian killing off base. No Federal investigation was launched.