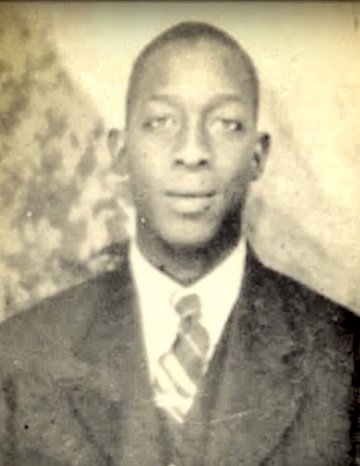 On May 23, 1947, Henry “Peg” Gilbert was beaten and shot to death, reportedly by police Chief Buchanan, inside the Harris County Jail in Hamilton, Georgia. Gilbert was being held on aiding and abetting charges for allegedly hiding Gus Davidson, a man accused of killing a white farmer in La Grange, Georgia. In addition to being shot four times, Gilbert’s body showed signs of a bashed head, crushed ribs, and a broken leg. In response to an FBI investigation, Buchanan claimed Gilbert attacked him in jail, and the shots had been fired in self-defense. No charges were ever brought against Buchanan.