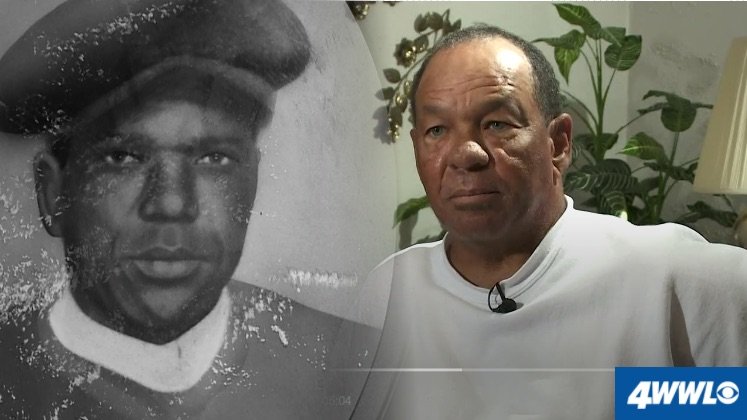 A family is a bit closer to justice seven decades after a case of police brutality dating back to 1948.

Though there were pleas to the Attorney General and letters to President Harry Truman, the story seemed destined to fade into history and likely would have had it not been for one photo. It was published by the Louisiana Weekly on March 6, 1948 showing Royal Brooks next to his son, Roy Brooks Sr., as he died. The article with the picture was discovered in 2015 by CRRJ, a group of law students, lawyers and professors aimed at preserving the history and righting the wrongs of the civil rights era.