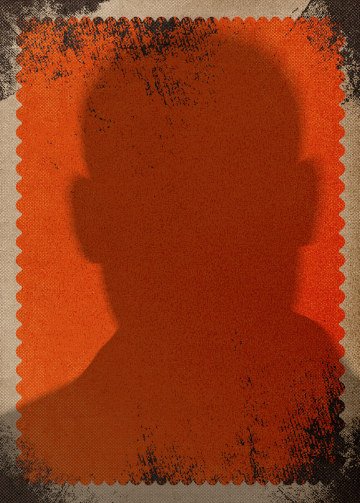 On Wednesday, February 8th, 1950, Officer J.A. Hale shot and killed Eugene H. Burt at Burt’s home in Birmingham, Alabama. Burt was forty-six years old and worked as a butler in a private home.

On the night of February 8th, officers responded to a report from an unnamed African American woman that Eugene Burt had fired a pistol at her. When Hale arrived at Burt’s home, 231 10th Avenue North, Birmingham, Alabama, Burt allegedly shut himself in his room. According to Police Captain Marcus Hancock, Burt refused to open the door, and when Hale broke down the door, Burt aimed a shotgun at him. Hale fired twice, hitting Burt once in the head and killing him. No witness accounts exist other than Hale’s. According to the Birmingham World, Burt was one of ten African American residents of Birmingham shot and killed by police between January 1st, 1950 and July 5th, 1951.