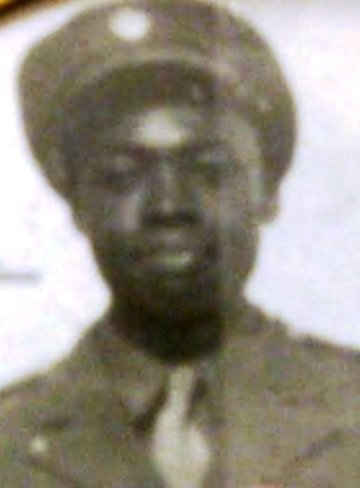 Eugene Bell, 22 years old, was shot to death in Amite County in August 1945. A veteran, husband, and father, Eugene Bell was killed because he refused to work for a local plantation owner, choosing instead to work on his father-in-law’s land. Bell and his family were ambushed on a highway, and he was shot to death while his wife and children looked on.