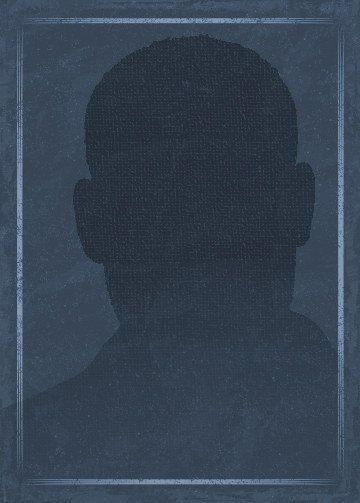 On September 29, 1935, 29-year-old, Elwood Higginbotham, who was being held in jail for an undisclosed crime, was seized by a mob, in broad daylight and hung in Oxford, Lafayette County, Mississippi, because the jury was taking too long. The Association of Southern Women for the Prevention of Lynching carried out an investigation. Walter White, secretary of the NAACP, wrote to President Roosevelt highlighting the need for an anti-lynching bill, in light of Higginbotham’s killing and a recent Senate filibuster of the Costigan-Wagner bill.