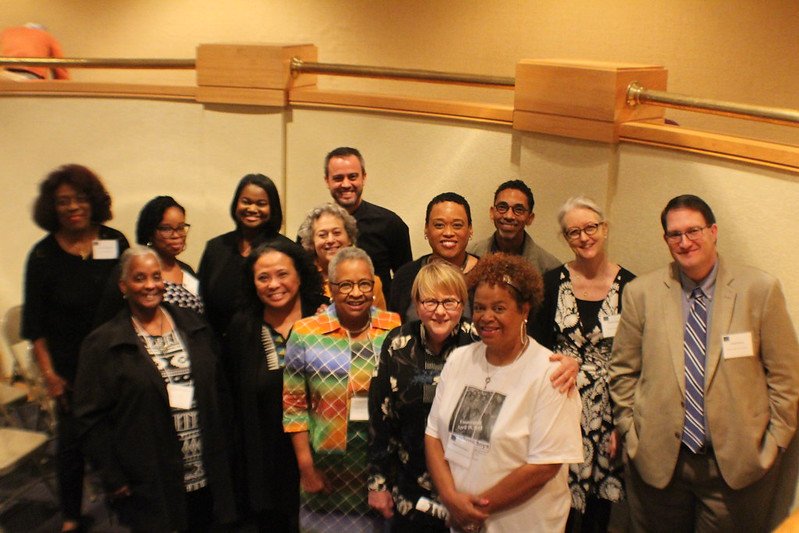 Shelia Washington, who passed away on January 29, 2021 at the age of 61, was a brilliant, tenacious, and pioneering leader of the movement for redress for Jim Crow crimes.  Born and raised in Scottsboro, she forced the state of Alabama to come to terms with the travesty that started in her hometown but ultimately exposed to the world the racist violence that was the essence of southern justice.  As a teenager, she read about the Scottsboro case and was determined to do something about it.  The Scottsboro Boys Museum and Cultural Center was her brainchild, and, winning pardons and exonerations for the Scottsboro defendants, she spearheaded legal interventions that would be adopted in similar cases around the country. 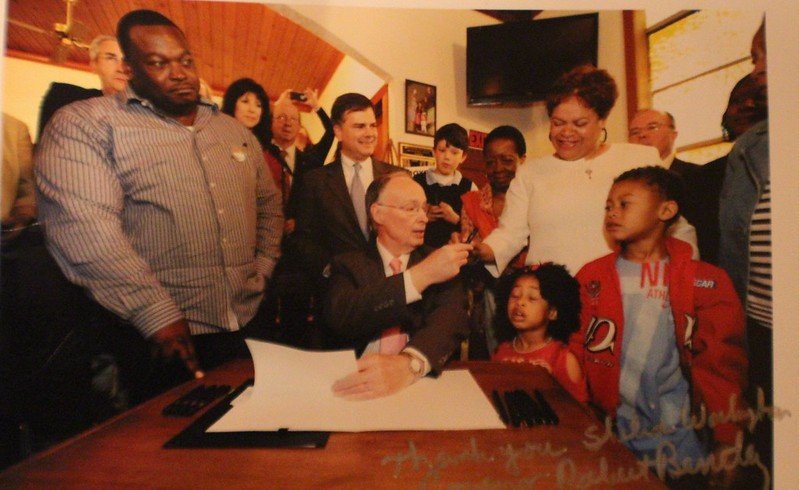 CRRJ collaborated closely with Shelia over the years.  In October 2017, she shared her work at a conference sponsored by CRRJ, Resurrecting Their Stories.  She led the discussion on “Museums, Memorialization and the Memory of Violence in Alabama.”

CRRJ mourns her loss and celebrates her prodigious contributions to the struggle for justice.