On January 8, 2019, President Trump signed the Civil Rights Cold Case Records Collection Act of 2018. This marks the first occasion that a group of high school students have successfully engineered a bill through Congress. Stuart Wexler, a teacher at Hightstown High School in New Jersey, engaged students in his Government and Politics class in this project over several years.

In 2015, during their study of the Civil Rights era, Wexler’s students discovered that a number of racially motivated cases remain unsolved. The class filed Freedom of Information Act (FOIA) requests to obtain federal records in these cases and found the process frustrating. As Alabama Senator Doug Jones describes, “FOIA, as implemented, has prevented the timely and adequate disclosure of executive branch records, and congressional records are not subject to public disclosure under FOIA.” (view PDF summary)

When students realized that FOIA often hinders families from accessing information on the racially motivated murders of relatives, they drafted a bill to streamline the process.  Their draft was modeled after the President John F. Kennedy, Jr. Assassination Records Collection Act of 1992.

The students sought support from Senator Jones, who introduced the bill on the Senate floor, with Wexler’s students in attendance. The bill was co-sponsored by Ted Cruz in the Senate and Bobby Rush in the House.

Set to expire on January 8, 2019, as a new Congress convened, the students went into high gear.  They quickly mobilized their high school classmates to tweet President Trump, his advisers and staff. Just several hours before the bill expired, Trump signed the bill into law.

The Civil Rights Cold Case Records Collection Act authorizes the National Archives and Records Administration (NARA) to collect unsolved civil rights case files. A board will decide which records should be released to the public.

Stuart Wexler and his students participated in CRRJ’s workshop on cold cases in Selma, Alabama in March 2018.  The students described their project and met several families of lynching victims, including Josephine McCall, a CRRJ partner and author of the book The Penalty for Success: My Father Was Lynched in Lowndes County, Alabama. When it is implemented the new law should allow CRRJ, the families with whom it works, and other researchers to access federal records that were not otherwise available.  It should have an enormous impact as CRRJ builds the Burnham-Nobles Archive. 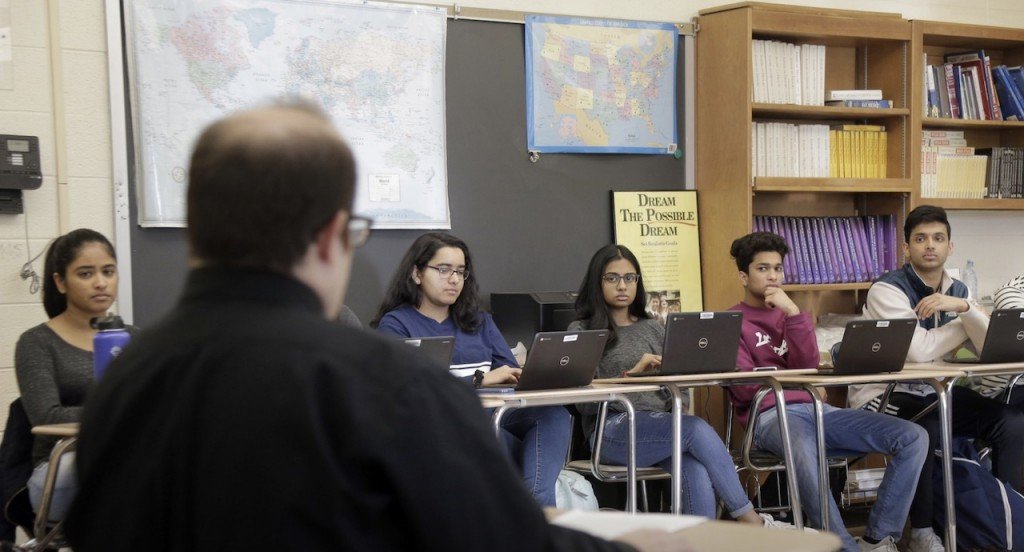 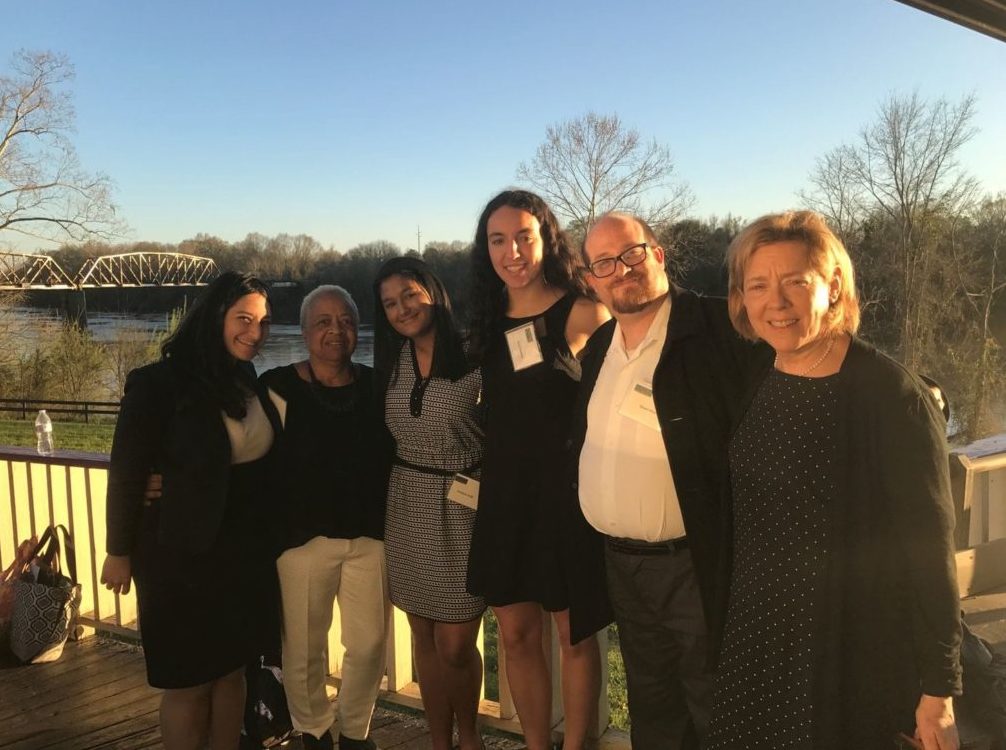 The creativity was not so much in framing potentially effective legislation, but in strategizing how to get it through the Congress. That’s where Stuart and his students, over several classes, were just dogged – and creative, incredibly creative – in their ability to persuade Congress, people on both sides of the aisle, of the meaning and continuing urgency and significance of this issue.” —Margaret Burnham, CRRJ Founder and Director