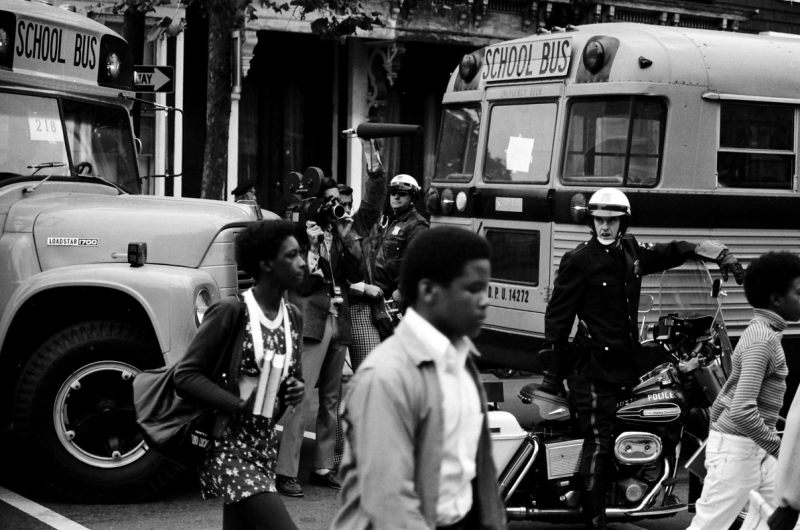 In 1972, a group of African-American parents sued city and state officials over segregation within the Boston Public Schools. After a trial, a federal court determined that the Boston School Committee had intentionally discriminated on the basis of race by operating a dual school system that extended to school assignments, facilities and staffing.  When officials failed to produce a timely remedy, the court ordered institutional reforms, including re-districting and the re-assignment of students. In this program, panelists reflected on the lessons to be learned from Boston’s school desegregation experience.