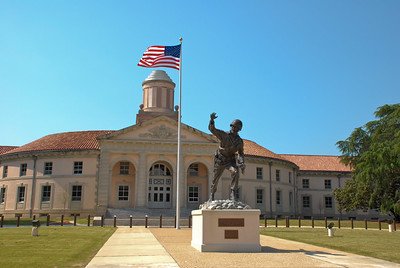 An article published by The Washington Post, Jan. 15, highlights CRRJ’s efforts to reverse an erroneous and racist contemporaneous finding about the circumstances of Pvt. Albert H. King’s death in 1941.

King, who was stationed at Fort Benning near Columbus, Ga., was returning from an evening off-base when he was fatally shot five times by a military police officer, Sgt. Robert Lummus.

Professor Rose Zoltek-Jick, CRRJ’s associate director, worked with the King family and lawyers at the firm of Morgan Lewis to correct official army records that stated King’s death had been “not in the line of duty.” In November 2022, an army review board granted their petition. King’s records were corrected and his death is now listed as having occurred “in the line of duty.”