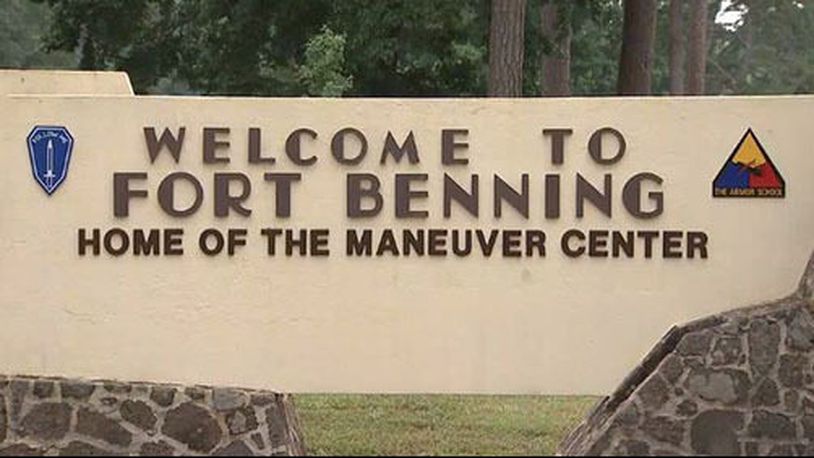 A petition to rename Fort Benning after Private Felix Hall, the only known lynching victim on an Army base

Together with a group of veterans at Morgan Lewis acting as pro bono counsel, CRRJ recently filed a petition with The Naming Commission of the Department of Defense to rename Fort Benning after Felix Hall, who was found lynched on the base in December, 1941.

Hall, who had volunteered for the army before Pearl Harbor, had been missing for over six weeks when his body was found hung from a tree over a ravine, his feet and hands bound. Originally named a deserter, and then tagged with having committed suicide, the FBI never fully investigated this case and it faded from public consciousness until Alexa Mills ’16 wrote about it in The Washington Post.

Alexa did her original research on this case while a student with the CRRJ clinic. Her article ultimately spurred a plaque being dedicated at the Army base this past summer. CRRJ urges the Army to go further and rename the base after Private Hall.