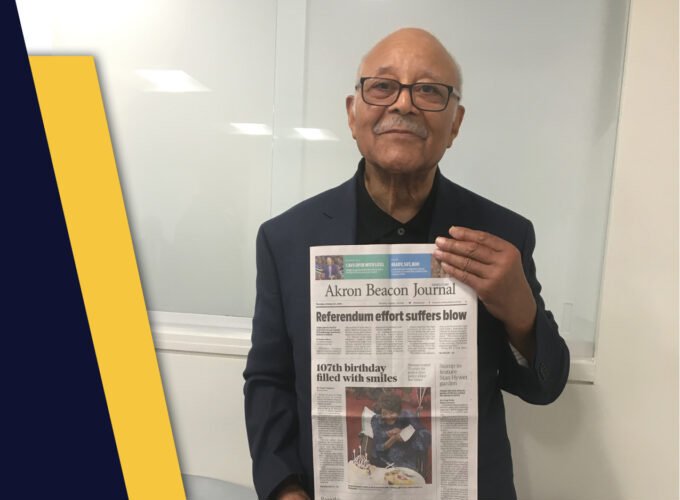 It took 105 years of living and 70 years of waiting before Elizabeth Sampson would know justice for her father’s murder. In 2018, a ceremony was held to commemorate Samuel Bacon at the Natchez Museum of African American History and Culture. Elizabeth, losing balance at the frail old age of 105, could not attend. She watched a video stream as Fayette Mayor Londell Eanochs read a formal apology for her father’s murder, an “injustice” at the hands of a police officer never convicted of the crime.