Watching and Waiting for Justice for Ahmaud 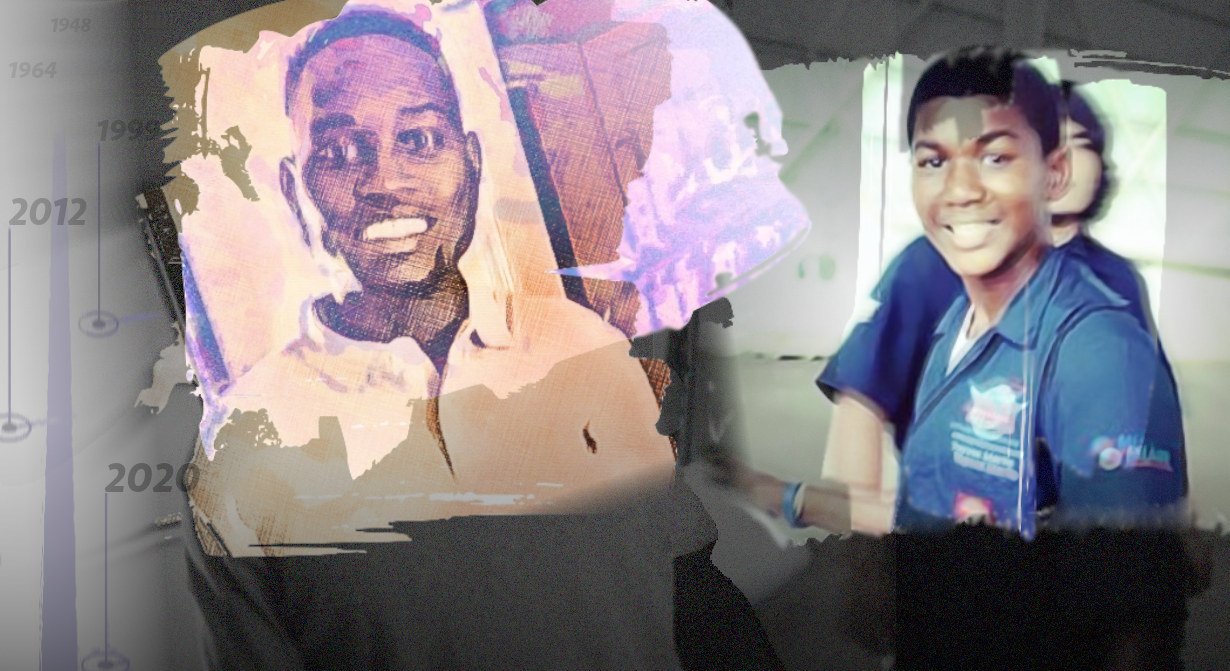 These intentional acts—chasing both down, shooting them in the public streets—are no surprise to those of us who document and record this type of racial murder by white men who regard themselves as self-appointed sheriffs of their world; men who then fully expect, and all too often receive, a pass at either prosecution or conviction.

The focus of much of the last year since the killings of Breonna Taylor and George Floyd has been on police brutality; rightly so. But the killings of Arbery and Martin are perhaps even more demoralizing and unsettling for they show social indifference to the acts of private violence–through the reactions, and more often the inaction or late and forced catch-up, of the organs of the state to pursue and punish clearly identifiable perpetrators of murder.

The social purpose of criminal law and its exclusive power to take away someone’s life or liberty are justified by the social condemnation we attach to it. We, in the name of the people, prosecute someone who has violated the criminal law, and if proven to have done so beyond a reasonable doubt, the person is declared guilty by a community of their peers and then deserve the punishment we inflict on them. We forgo private vengeance because we trust the state to pursue justice on our behalf.

That’s the way it is supposed to work.

At the Civil Rights and Restorative Justice Project at Northeastern University School of Law, we are building an archive of the ways in which this system did not work for the racial murders of African Americans in the Jim Crow South. We have been at this work for almost 15 years and we have collected over 1000 cases in which police did not do their job to investigate, and prosecutors did not do their job to prosecute. The criminal legal system did not apply to the Arberys and Martins of that era; there was no accountability for the perpetrators of the racial murders in our Archive. We have cases in Brunswick Georgia and in Sanford Florida; we even have another George Floyd.

The patterns our data establishes also show that the 1930-1970 is not quite the story of today, although much of the underlying story remains the same. George Zimmerman was prosecuted—albeit only after pressure. Gregory and Travis McMichael, a father and son, William “Roddie” Bryan have been indicted. That rarely happened in the era we study. But Zimmerman was acquitted. As of this moment, we await the trial of these three men for several crimes, including malice murder, and we will see how the trials of hunting down a black man in his jogging clothes in broad daylight will go.

But this we know. Arrest, prosecution, conviction and punishment are how we as a secular society show that we care about victims, that they are part of what we call “us”; that their lives matter. For all the progress that has been made —and there is some—we are not there yet.

On this first anniversary of his death, the killing of Ahmaud Arbery awaits the verdict of history.