Facing our Inherited Past: Why Murders Still Call Our Name 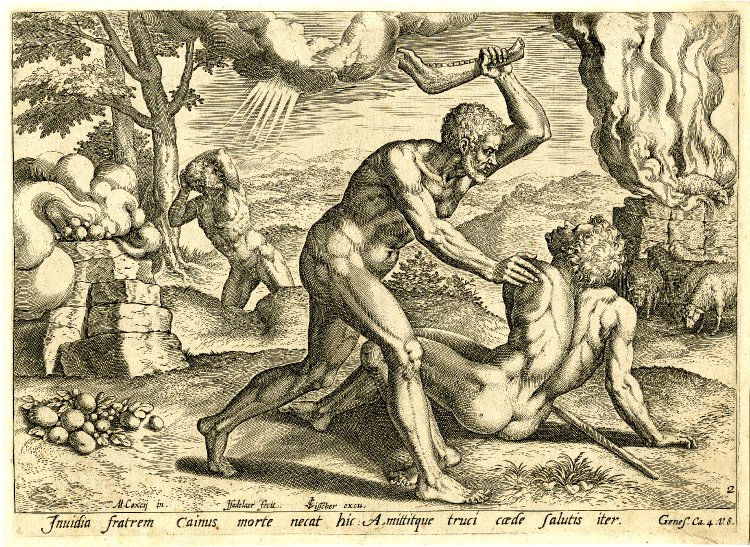 On this eve of the New Year, we are all poised to look back at the past year and forward to the one ahead.  In the work we do at the Civil Rights and Restorative Justice Project, we do this type of reflection every day of the year. Our work is all about looking back on history and bringing its meaning into the present to inform our lives moving forward. But our reflections come from the dark side of history. What is it that we want to learn from the murders of African Americans as lessons for today and tomorrow? Why do murders still call our name?

At the Civil Rights and Restorative Justice Project (“CRRJ”) at Northeastern University School of Law, our students investigate cases of racial homicides in the eleven states of the former Confederacy from 1930 to 1970. We are building a digital archive of the narrative of each homicide, concentrating on the presence or absence of legal sequalae. Every case researched by our students is the story of the killing untold in any other secondary source. Together with cases previously documented elsewhere, our archive serves as the first full rendering of the depth and breadth of racial violence of this period.

At the same, we are inexorably building an archive that documents the parameters of the legal impunity. The perpetrators depended on the virtual certainty that they could get away with murder and by and large, they did. Not in all cases. Not in all circumstances. Less and less over time. But our archive is the twinned story of laws prohibiting murder that did not apply to African American victims of racial violence because punishment, or even the fear of it, did not apply to the perpetrators. Murder and impunity are two faces of the historical phenomenon we are tracking.

There is an intertwined legal premise about impunity and murder that is the moral basis for building this archive.

Every crime has a period after which the unlawful act can no longer be prosecuted. There is a limit, imposed by law, on how long a community can seek to hold someone accountable for the acts that the person is alleged to have done. There is an expiration date after which a jury of the accused’s peers can no longer be convened to find that person guilty and impose punishment in the name of the community. There is a time period after which we as a society are told by the law to let it go; indeed, mandated to let it slip into the past, unprosecuted, untold in a public courtroom, unnamed as a crime. There is, if you will, impunity for crime gained merely through the passage of time.

Not so murder. There is no statute of limitations for murder. So long as the perpetrator is alive, there is no such thing as being too late. A person can be accused and brought before a court of law to be held accountable until the date of his death. With proof beyond a reasonable doubt as the standard, a jury drawn from the community can find that person guilty and punish in the name of the community in which the murder was committed.

Why is this so; why is there this distinction in the law for murder? Why does murder not get the impunity that ordinarily comes with the march of time? Why does murder, ironically, never die?

This special status for murder traces back to the Bible, to the story of the first killing, to Cain and Abel. We were barely out of the Garden when Cain stalked Abel, following him into a field and killed him. The Lord asked Cain: “Where is your brother Abel?” Cain countered with his own question: “Am I my brother’s keeper?” The Lord answered: “Your brother’s bloods cry out to me from the earth.”

When there is a murder, then the earth cannot rest until we ask what really happened and hold the person to account. The Lord knew what happened; He didn’t need to ask Cain in order to know. He needed to ask Cain in order to put the question to him. Cain needed to be asked and he needed to be told that he had to answer. Cain was not allowed to act as if the killing had not happened and he had nothing to do with it. The Lord was forcing Cain to answer for what he had done, to be called to account. Abel’s blood was crying out. His body was no more but yet his blood still called. The earth cannot rest without this question being asked and the person responsible being forced to face that question.

But the Hebrew is even more nuanced. The correct translation of our key phrase is that Abel’s bloods were calling out from the earth. Why the plural? Commentators tell us that it is the unborn generations of Abel who were calling out to be acknowledged so that their missed chance at life was also be laid out for Cain to answer.

What does this have to do with our work?

At the Civil Rights and Restorative Justice Project, we collecting the stories of all the Abels and by extension, all of their unborn generations because the earth cannot and will not rest until this is done. Facing our inherited past survives the death of the perpetrator. Even when the law can no longer prosecute, without an accounting, the bloods in the earth still call. All that loss, all those generations that never were, all those families cut off at the root, all those communities where blood still lies in the earth. This Biblical passage is the moral impetus for our secular quest.

In almost all of the cases we investigate, there was no trial for murder. In most of our cases, there was no charge, no arrest, not even an investigation. No one was called to answer. Murder may have had in law no statute of limitations and those perpetrators lived a long life, but in the stories we are gathering, there was de facto impunity; no call for the alleged perpetrators to stand to account and answer the question of what was done to cause the death of their brother. The law did not do what law should have done, what it had the power to do because the perpetrator, the law, and the enforcers of the law did not see the victim as a brother, an equal member of the community, a fellow citizen, a human being. Law, even with its special distinction for murder, did not do its job. Instead of uncovering crime in the community, it hid it. Like Cain, all of the actors in power tried to deflect, as if the death, the killing, hadn’t even happened. As if it had no cause, as if no one had the responsibility to answer the call to judgment.

And so, the earth is not at rest.

Prosecution is no longer possible. But the moral imperative of our work is to resurrect the victims’ stories from the blood-soaked ground and hear the cries of the generations unborn who would have been our victims’ descendants. If we are to truly be the our brother’s keepers, then we are inheritors of this past, and it is our job, our portion, our mission to hear that cry from the earth, from the trees and swamps and prison cells where they were killed and answer so that the earth can rest.

The earth cannot rest until we have done our job. Justice, restorative justice, is not possible unless the work of we face that cry from blood-soaked ground. We cannot do justice until we know. In this lifetime, in this country. Here and now.