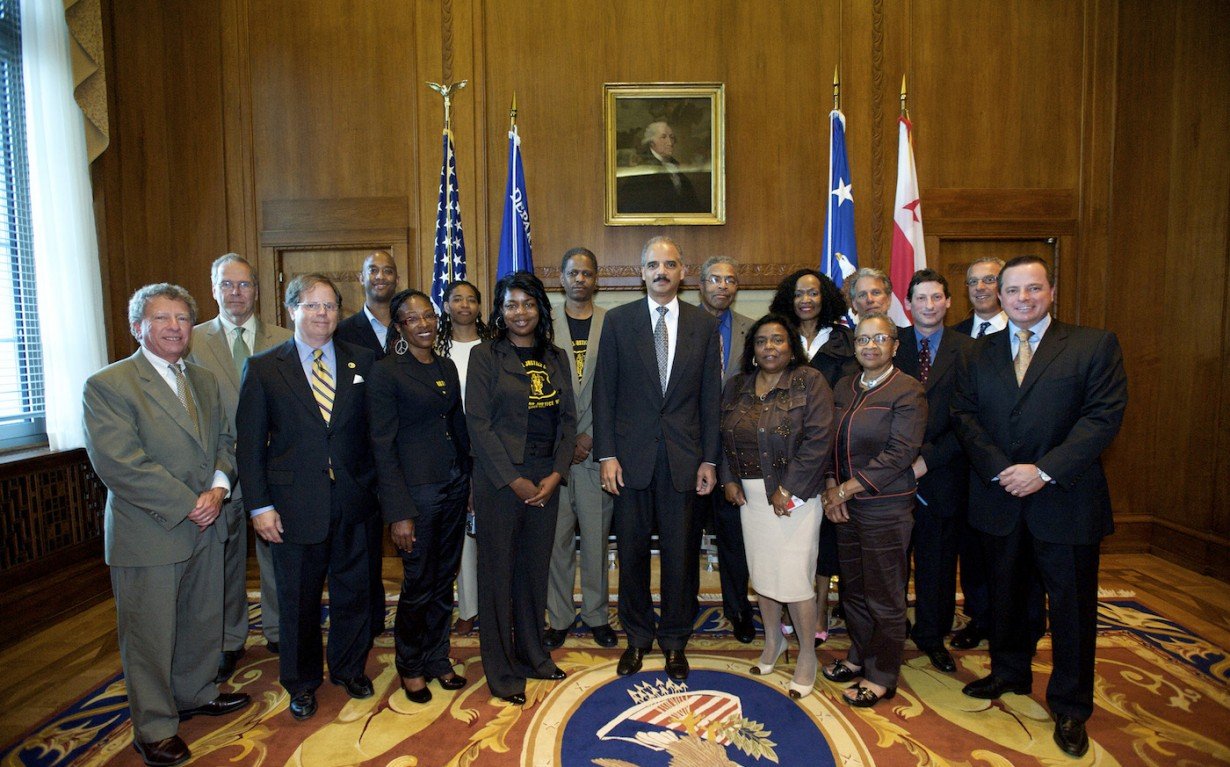 Media commentary to the contrary notwithstanding, Senator-Elect Doug Jones’ innovative prosecutorial work on the Sixteenth Street Baptist Church bombing was not his only contribution to the civil rights agenda, although he is best known for that historic victory.  The Birmingham case is but one of many cold case murders that were relitigated as one feature of a larger national initiative to shed light on and remediate the anti-civil rights violence of the 1950s and 60s.  This movement, of which CRRJ is a part, has included lawyers like Jones, journalists like Hank Klibanoff (co-author of The Race Beat) and MacArthur “genius” awardee Jerry Mitchell of the Jackson Clarion-Ledger, and civic leaders like Alvin Sykes of the Emmett Till Justice Campaign.  In addition to the prosecutions, which yielded 24 convictions, our informal nation-wide coalition has secured federal legislation authorizing investigations, designed truth-seeking processes in partnership with affected communities, and allied with advocates addressing the current phenomena of racial terror.

Doug Jones has played a central role in this work.  In 2005, he testified in Congress at hearings on the Emmett Till Unsolved Civil Rights Crimes Act.  In 2007, he addressed a conference sponsored by CRRJ at Northeastern University on “Crimes of the Civil Rights Era.”  In 2009, well after he left his government post, when it became clear that the Department of Justice was not vigorously enforcing the Emmett Till law, the purpose of which is to review and resolve these cases, Jones arranged for our group to discuss our concerns with Attorney General Eric Holder.  We met again in 2010 with the DOJ’s then Civil Rights Division chief Tom Perez.  Jones brought to these tables a clear and ardent voice, and the courtroom-smarts of a Deep South trial man acutely familiar with both the perils of resuscitating cold race cases, and the potential of the cleansing moments they might produce. Among his practitioner peers, Jones was a “must call” resource, for he knew things like how to pick the right jury, get around hearsay rules that prevented admission of decades-old statements from dead men, and use bespoke forensic tools to analyze deteriorated evidence.  But Jones also grasped the scope, scale and lasting impact of anti-civil rights violence, and the inherent inadequacy of the current legal instruments fully to redress the harms.  While they were – as he demonstrated in a Jefferson County courthouse in 2001 and 2002 – important, he knew that these historical trials could only partially “police the past,” and that most of these deaths would remain unsolved and the questions of family members unresolved.  It was this insight, and his long-term commitment to these issues, that the press reports about Jones’ prosecutorial work have missed.

Among Jones’ campaign promises was one he made to a group of New Jersey high school students.  This past March, Illinois Congressman Bobby Rush introduced into the House of Representatives the Civil Rights Cold Case Record Collections Act of 2017, which, if adopted, will create a single repository of digitized and computerized civil rights cold case records and render them readily accessible with minimal redactions to the public. The bill, H.R. 1272, was conceived and drafted by students from Hightstown High in Trenton, working under the guidance of their teacher Stuart Wexler. Oslene Johnson, one of Wexler’s students, explained the rationale for the bill.  “There are still families of civil rights victims that know nothing about what happened to their relatives; you don’t know where the bodies are buried.  And I feel like the anger and the suffering of the past will always bleed into the future if they have never been dealt with.  So… this bill [is meant to] do something for these families and to acknowledge what happened.”  The high school students have lined up a bill that, if it passes, should accomplish what Jones and others have been urging for many years.  The students will have the champion they need in the Senate, for Jones will lead that effort.

Even if the Birmingham convictions were Jones’ only foray into the civil rights world, that accomplishment makes him well-suited to be Alabama’s senator.  As the US Attorney in the Northern District, Jones did not really have a role to play in the recent prosecutions, for there was no federal jurisdiction.  The criminal civil rights statutes carried a five-year statute of limitations, and although the use of explosives could provide jurisdiction, there was no evidence the bombs or their components were carried across state lines.  But Jones did not step aside; rather he gained the permission of the state Attorney General to pursue the cases on behalf of the state. (His participation represented a refreshing reversal of the relationship between the state and federal governments in 1963, when Bull Connor and George Wallace condemned as “socialistic” the federal investigation of Klan violence in their state.)

The moment for these resurgent prosecutions has just about passed, for there are few perpetrators of the mid-century crimes still alive.  And critics have reasonably questioned whether the trials obscured as much as they revealed about the dynamics of racial terror in the 1960s.  As Jones himself pointed out at CRRJ’s 2007 conference, focusing as it did on Thomas Blanton and Bobby Frank Cherry, the two murder defendants on trial, the case left unilluminated the role of the state and the through-line between the violence of the period and today’s racial realities. But these retrials did create a meaningful moral shift upon which other reparative projects are being built.  And the civil rights era retrial movement explicated how race corrupted the criminal justice project while making clear that correctives, even when long delayed, are an integral part of the system itself.  The retrials performed the signal institutional role of purging the system of some of the most grotesque consequences of racialized justice, and for that Senator-Elect Doug Jones and his fellow prosecutors deserve credit.

Photo: Doug Jones and others, including the author, meet with former Attorney General Eric Holder on Emmett Till Act July 17, 2009.

The law discourages one of the ...

Beyond Busing, Reality of the Segregated ...