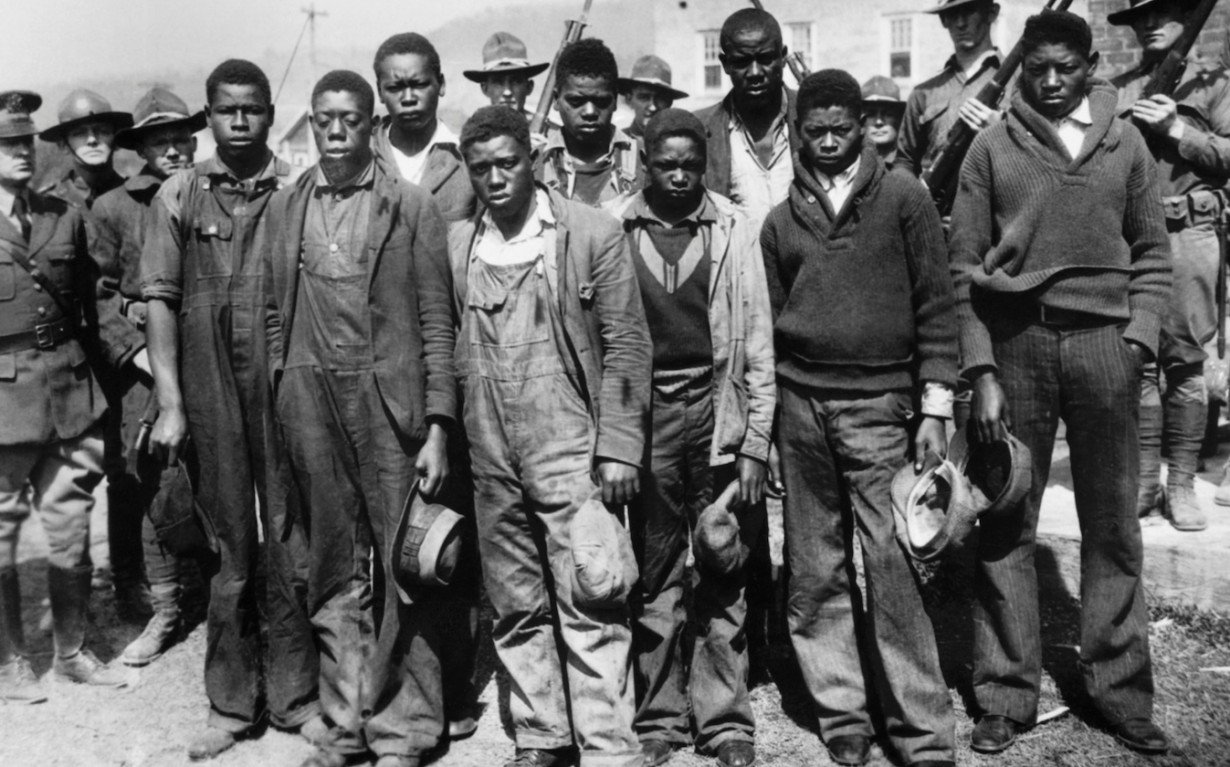 I always carried pride in Alabama, the state where my great-great-grandfather settled in 1885 to service the miners of Brookside, the state I adorn red and white for every Saturday. The Alabama I grew up in always seemed so much better than the Alabama I was berated about in Boston. It’s easy to judge from afar, I always said.

In October, however, the Civil Rights and Restorative Justice Project held a symposium in my hometown of Birmingham. From around the state victims of racial violence and their descendants gathered to share their stories and to be heard. The Birmingham Chief of Police, A.C. Roper, even apologized for the extrajudicial murders committed by his department in the Jim Crow era.

What I’ve lost in pride, I’ve gained in hope.

Facing our Inherited Past: Why Murders ...